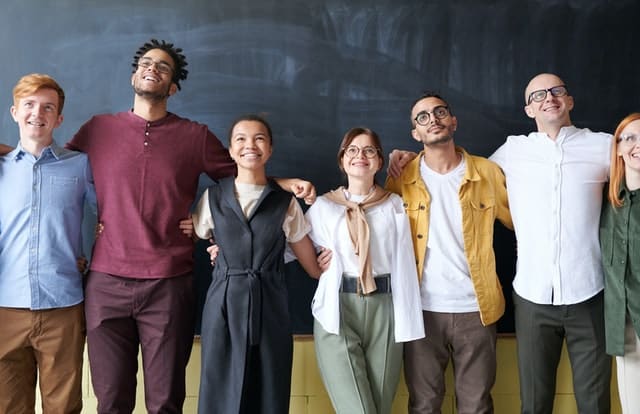 In collaboration with the Pablo de Olavide Univeristy, Universidad Internacional de Andalucía launched a master program in Human Rights, Interculturality and Development, which sets out a comprehensive picture of the concept of human rights in Europe. The goal of the program is to connect international standards to international jurisprudence on human rights and to support the European efforts in opening new areas of cooperation in development with Africa and South America.

During the program, students engage in one of the following research areas: concept and foundation of human rights, basis for the creation of a new concept of self-instituting development, interrelationship between rights, development and interculturality, and presentation and proposal of a system of guarantees (legal, economic, social and cultural ones) in order to continue Interrelationship between human rights and development. Most program graduates get employment in different fields such as non-governmental organizations, research institutes, advocacy organizations, judicial institutions and similar.