In 1948, the United Nations ratified The Universal Declaration of Human Rights. This wasn’t the first introduction to the concept of human rights or even the first time the term appeared, but it was the first global agreement on what human rights meant. Human rights should never depend on someone’s race, gender, class, sexuality, abilities, religion, or any other part of their identity. No one “earns” human rights; they’re born with their rights intact. With the UDHR, the world’s major leaders agreed that human rights were universal. Here are ten examples of human rights:

This right means that no one – including individuals and the government- can kill you. Because it is the government’s responsibility to protect human rights, they must create laws that safeguard human life and protect you if your life is in danger. The right to life is often invoked in discussions surrounding war, police brutality, capital punishment, and self-defense.

#2. The right to freedom from torture and inhumane treatment

This right is one of the “negative” rights in the UDHR, which means freedom from something. It states that no one should be subject to “torture or to cruel, inhuman, or degrading treatment or punishment.” This applies to medical and scientific experimentation, meaning that no one should be subjected to it without consent. The UDHR specifically says that the government needs to protect people with disabilities because they are at an increased risk for degrading treatment. 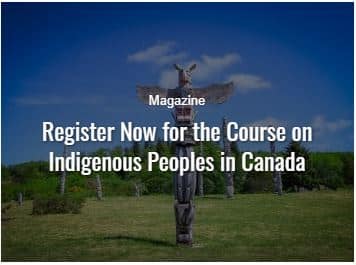 #3. The right to equal treatment before the law

The right to equal protection, which is present in documents like the US Constitution, means that individuals must be treated the same as others in similar conditions. Different treatment under the law based on things like race or gender violates a person’s human rights. In the UDHR, equal protection is described in Article 7: “All are equal before the law and are entitled without any discrimination to equal protection of the law.”

Over 150 national constitutions include the right to privacy. It protects citizens from government or corporate overreach and surveillance. In Article 12 of the UDHR, this right is described as freedom from “arbitrary interference with his privacy, family, home, or correspondence.” The right to privacy frequently comes in discussions on advancements in technology, the power of intelligence agencies when dealing with terrorism, and data collection from organizations like Facebook and Google.

This is a very old right that dates back to ancient times. It often had a religious component. Churches were allowed to protect anyone – even criminals – who sought refuge in a church or on church property. Today, the right to asylum protects people fleeing their home countries because of persecution. It’s listed in the UDHR, as well as the 1951 Convention Relating to the Status of Refugees.

#6. The right to marry and have family

This right states that everyone of “full age without any limitation due to race, nationality, or religion” has the right to get married and start a family. Both people in the marriage must also give their free and full consent. No one has the right to marry someone who doesn’t consent. The right to marry is not an absolute right, which means that it’s subject to national laws that make certain marriages (like a marriage between close relatives) illegal.

#7. The right to freedom of thought, religion, opinion, and expression

Everyone has the right to hold opinions, follow a religion, and change their beliefs. This applies to both individual practice or within a community. The right also protects a person’s right to “seek, receive and impart information and ideas through any media.” In many countries, “freedom of expression” or “freedom of speech” is considered the most important right. What counts as “protected speech” is frequently debated.

#9. The right to education

All human rights are interdependent, but many consider the right to education a top priority for the world. The UDHR states that education must be free through elementary school. Later education, as well as technical and professional education, should be available and accessible. The United States, where student debt is a massive problem, has issues with the accessibility of its higher education system. Globally, women and girls still face significant barriers to their education.

#10. The right to social services

“Social services” ensure that everyone has a certain standard of living. Article 25 in the UDHR defines this standard as “adequate” for the well-being and health of an individual and their family. That includes clothing, housing, food, water, medical care, and security in case someone is unable to earn money due to illness, unemployment, etc. While “universal healthcare” does not appear in the UDHR, people use Article 25 to support this goal. 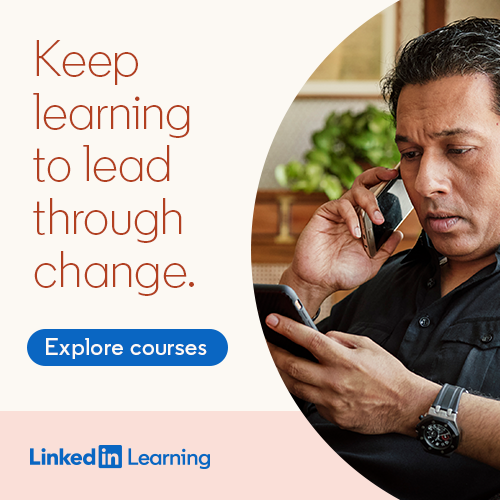